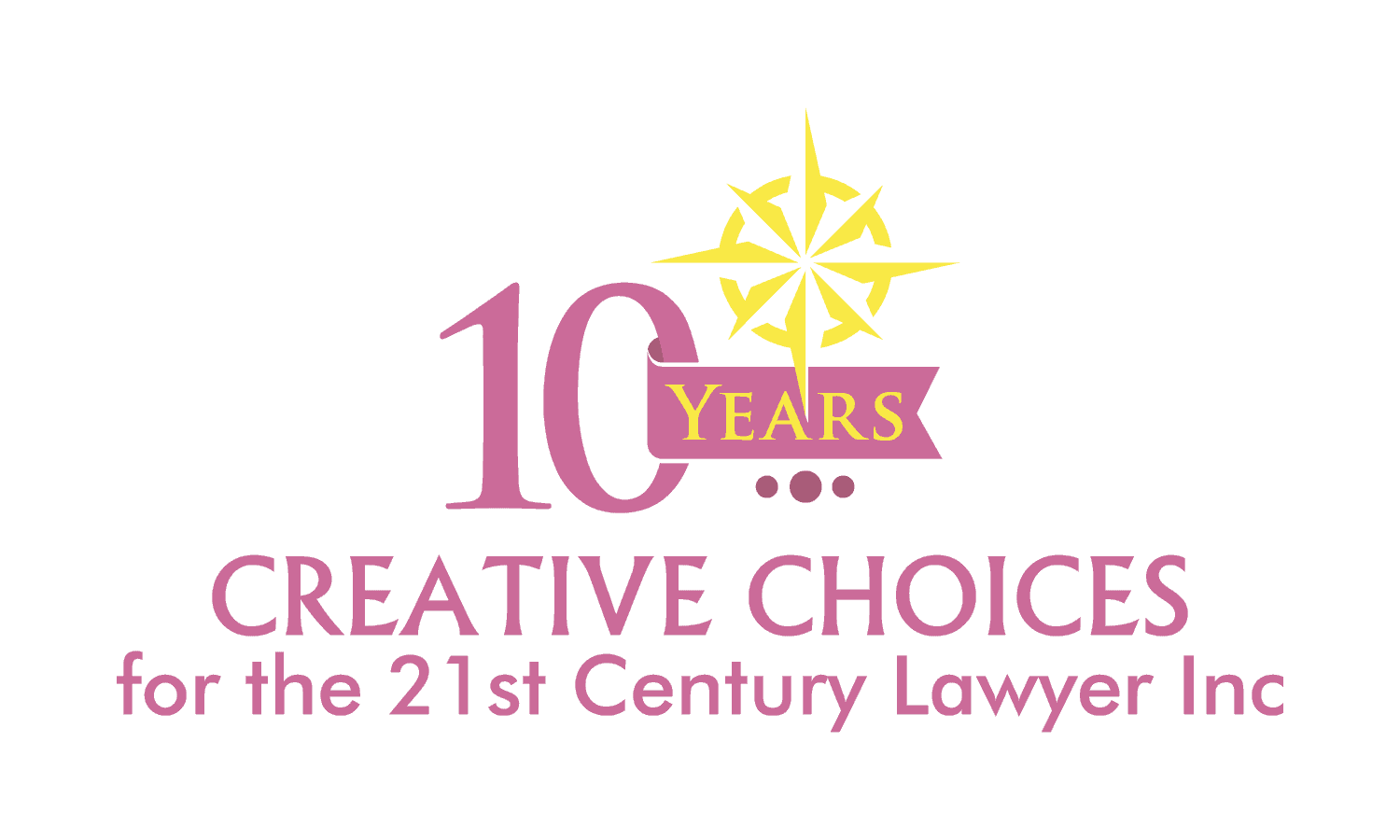 “R” is for Bob Dylan’s “Resilience”

As I was preparing to write this month’s post, I had already honed in on the topic of resilience, but what I didn’t expect was to stumble upon the following quote as I was listening to Highway 61 Revisited:

The post began writing itself. I love it when that happens!

Resilience is “an ability to recover from or adjust easily to misfortune or change” Meriam-Webster Dictionary.

Change or misfortune. From folk and country music to the blues and a gospel album, Dylan constantly reinvents himself. There was also that famous booing incident at the Newport Folk Festival in 1965 when he performed on the electric guitar for the first time. Then, a near-fatal motorcycle accident in July 1966.

How does someone like me (born a decade after that game-changing performance) come to know Dylan’s music? He could have hung up his guitar after being booed. He could have remained secluded after that accident. But he didn’t. He recovered and continued on. I will forever remain a fan of Dylan’s work for his resilience.

So, what about you? Change and misfortune are inevitable. We’ve all been on desolation row. How you recover makes a difference. Here are four tips:

1.    There’s a misconception that resilience is about staying up all hours of the night (ah-hem lawyers) to finish a project. Being overworked and exhausted doesn’t build resilience.

2.    “The key to resilience is trying really hard, then stopping, recovering, and then trying again… if you have too much time in the performance zone, you need more time in the recovery zone, otherwise you risk burnout” (Resilience Is About How You Recharge, Not How You Endure)

3.    As much as possible, avoid switching between unrelated tasks at work. “Create dedicated times in the day to do specific work-related activities and not others” (5 Ways to Boost Your Resilience at Work)

4.    Cultivate compassion for yourself and others.

How will you build resilience this year?

Lawyer Coach Paulette works with lawyers to build sustainable skills so they can excel at what they do. For more information, please visit her website.

This article was originally posted on AWAL!